No doubt a lot of you use or have heard about personas. Creating personas comes from analysing and understanding user behaviour from a range of sources including quant data.

At NICE we have begun the journey of creating personas and naturally I started to think* how can we get personas into Google Analytics and make the data more real,  more insightful, whilst feeding back into persona upkeep. As personas represent a group of users could we create a custom dimension/ segment for a persona?

User personas contain several bits of information. Some are quotes and others are a bit more specific; age, wage, areas of website they use, devices they own and role.

Age and device weren’t specific to a persona, so whilst I get this data, it isn’t able to aid segmentation. Role though was specific to personas (quite often the persona represents several roles) however this isn’t a dimension in GA. But could it be?

Here is were we have some leverage. We have a sign in/ up element to our site and one form field when you sign up (and edit your profile) is “Professional group” aka role. 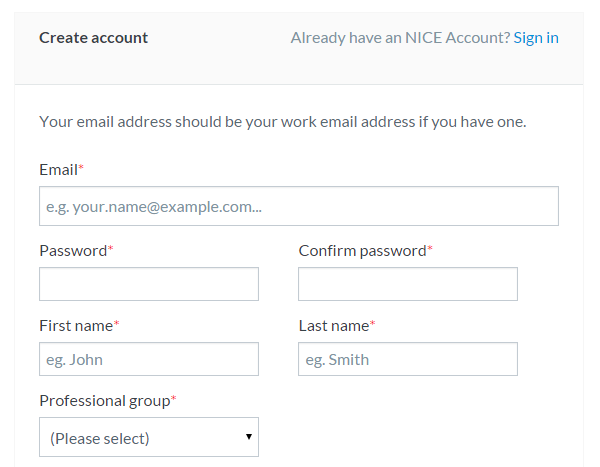 The next step was to push this information into a data layer that once signed in would load for the rest of the session.

Kindly John Williams, our data layer Dev helped out. Below is the technical explanation of how we did this.

So the way that works, is that included in the nice.org site is a nuget package of NICE.Auth (which is nice accounts). When a user logs into the site, NICE accounts returns an object specified in that NICE.Auth DLL. We then query the claims for that (current) user, and one of those claims is what NICE accounts calls “JobType”.

After some testing and back and forth (with kind assistance from Simo), we now see role in the data layer once a user is signed in.

You can though add it to the standard universal analytics tag, under more settings

24 hrs later, data starts to roll in, but I’m not finished there as all I have in GA is role not persona.

So using segmentation I group the roles into persona names.

As per any good segmentation this is where the fun and insights begin. Dropping these persona segments on key reports (goals, search terms, acquisition data) and see the different behaviour of each persona feeding back information to those writing the personas, changing them as we see fit. (Personas aren’t fixed in time ,they need to evolve as your users do)

Each of our digital offerings has different personas assigned to them; so as well as feeding back the persona insights to those who write them, we also utilise the insights for continual improvement or project development.

As you can tell though, using sign in/ up data has an obvious draw back. It’s limited. Luckily we have a few reasons to sign in/ up and shortly will have an even bigger reason to sign in/ up so this data will have more validity as time goes by.

Lets not forget insights, not just persona based insights, comes from both quant (what) and qual (why) data. It’s so important for the data analyst and research intelligence folk to work together and share information. Together you will have a better chance for getting people to action your insights. 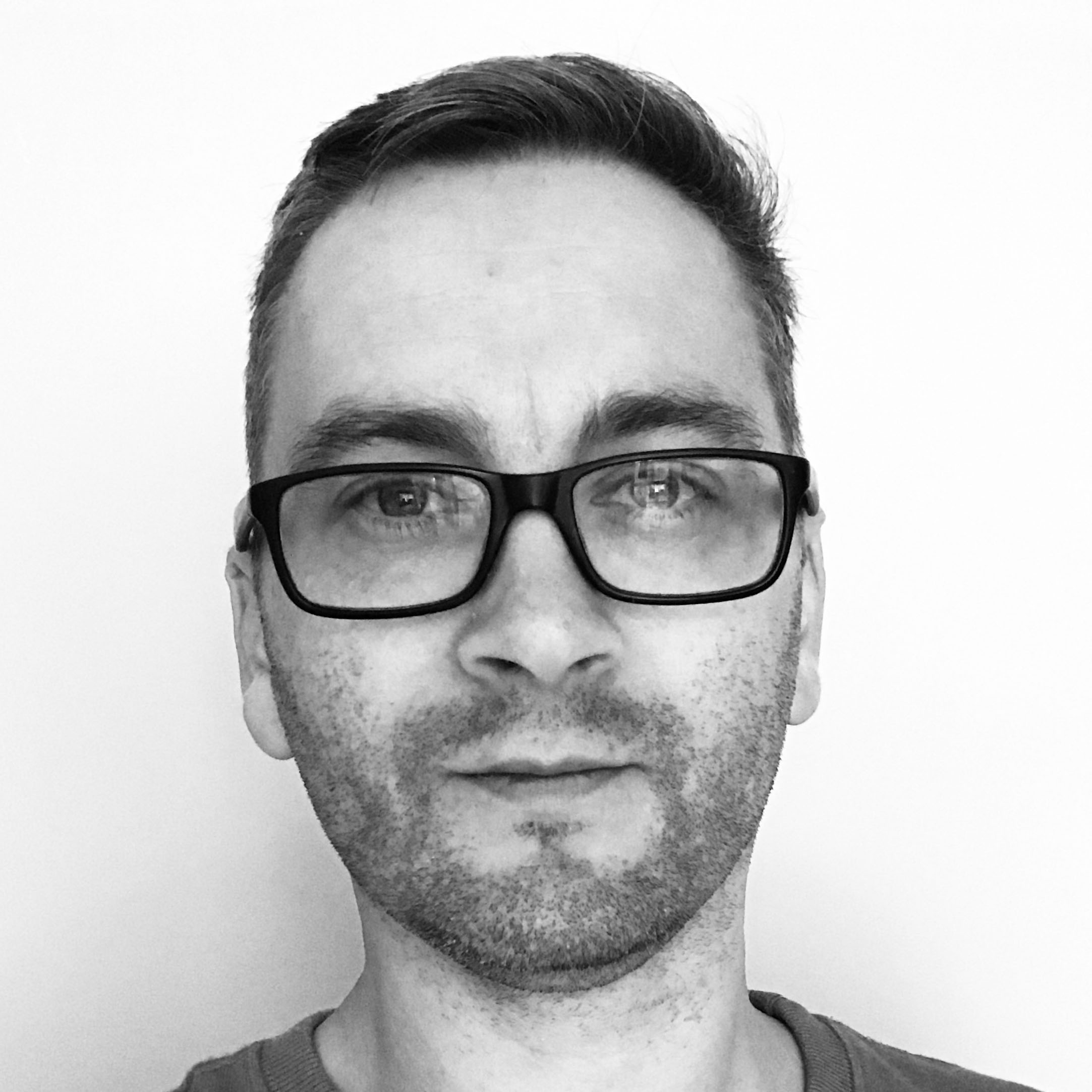